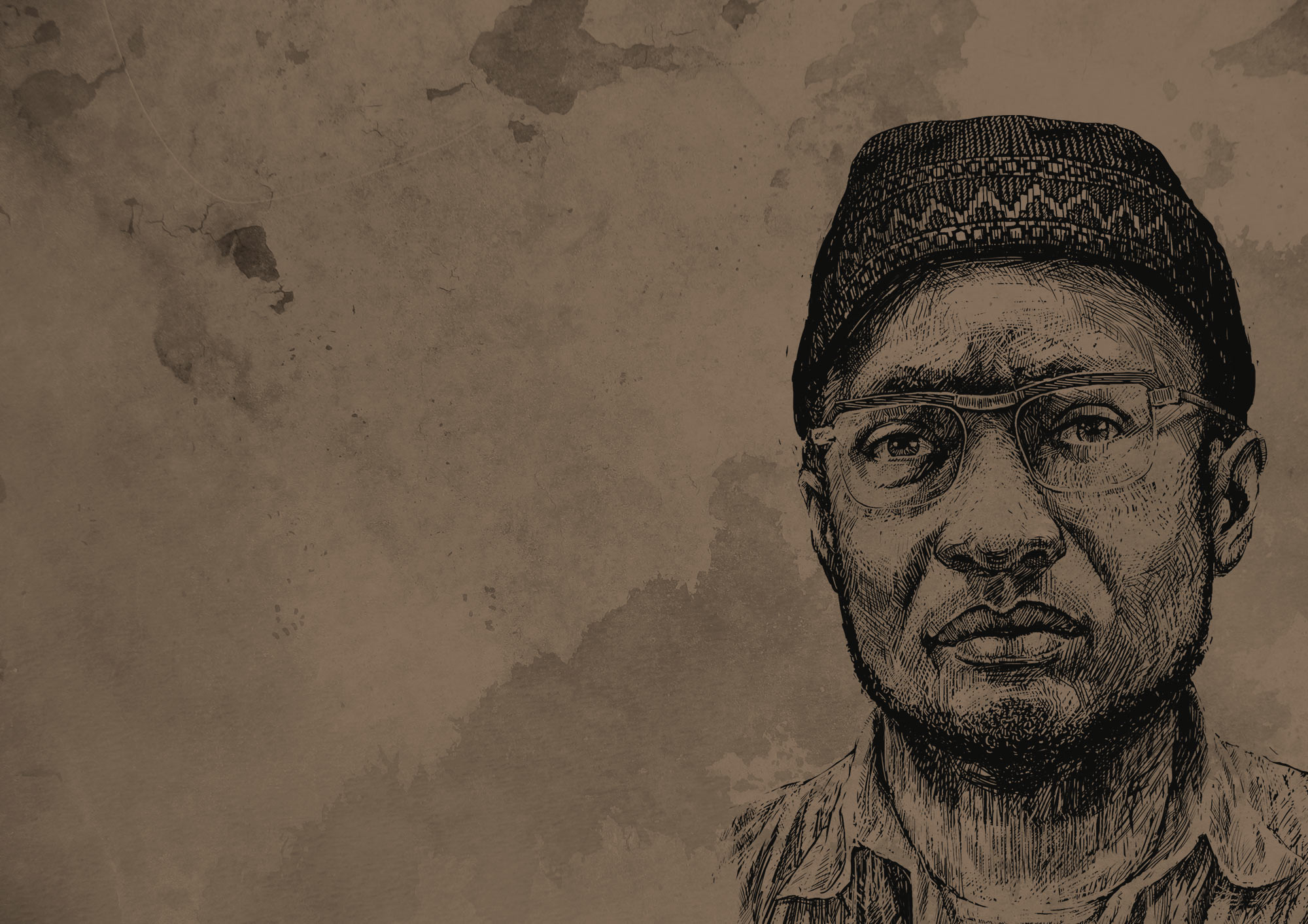 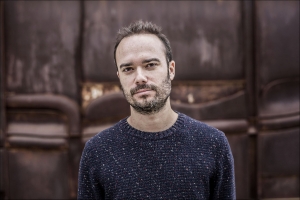 (Madrid, 1982) He grew up amongst Madrid, Stockholm and Mallorca. He graduated in Documentary Directing from the Escac (Film and Media School of Catalonia) in 2005, and also completed university studies in film production at the Arcada University (Helsinki). He has directed several television programmes for several Spanish production companies as Espiral, Graphic, La Periférica, Nova Television, Cinética, and Quindrop. He is a member of Acib (Balearic Island Filmmakers Association)

In 2005, by directing the musical program “Sidoré” (2008), the fiction series “Món Llull” (2009), for Televisió de Mallorca, among other projects, he founded Mosaic Producciones. His short film “Cuatro horas de gas” was awarded Art Jove prize in 2005.

Mosaic is a Spanish audiovisual production company founded in Palma de Mallorca in 2006. We are specialized on documentaries and television formats. We approach to social and cultural issues. We are interested in identity conflicts, in age, in visionary characters, creators or dreamers.